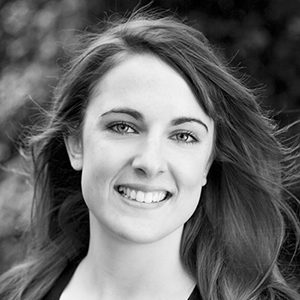 We were delighted to read Carrie Kerpen’s article in Forbes magazine recently, profiling the work of our very own Susie Ashfield:

Susie Ashfield is one of the U.K.’s youngest female speech coaches for CEOs and brands all over the world, including Coca-Cola, Rolls Royce, and Santander—but she had a bit of an unusual path getting there. A trained actor, Ashfield spent time waitressing after graduating from drama school. One night, while she was waitressing at an event, someone asked her, “Do you want to stop waitressing and be an insurance broker?” She thought they were joking, but on Monday morning they had a desk and computer ready for her.

During her time as an insurance broker—which, surprisingly, she loved—she observed a few things about the corporate world that ended up inspiring her next career move.

“Even though the business suit died maybe in the ‘80s,” Ashfield noted, “there’s still this 80s/90s-style jargon happening in the corporate world. People still tend to over-formalize, they come across as very stiff, they come across as very boring, and most importantly, they come across as somebody who they’re not.” She noticed that even top executives had a very difficult time with public speaking, which made things uncomfortable for both them and their audience. Because of her background in drama and acting, folks began to casually ask her for help ahead of speeches and presentations—and soon enough, she was making a living out of bridging the gap between performance art and the corporate environment.

Ashfield has dubbed herself the “anti-speech writer,” having turned even the stuffiest of executives and business VIPs into TED Talk-style rock stars. “There are a lot of speech writers out there, and they will make you sound very, very good, word-perfect. You won’t flinch from the autocue, and I will leave that speech feeling so disconnected from you, you could’ve just been someone I’ve never met before. My approach is totally different,” Ashfield explained.

Here are her five best (and most unconventional) pieces of advice for anyone who wants to look good, feel good, and sound good the next time they find themselves in front of an audience, no matter how big or small.

How does she tap into the not-so-polished side of her clients, you might ask? She actually takes them out of the corporate environment, down from the top floor of the shiny skyscraper, and to the local pub (yes, you read that right!). “Generally I find that after a pint and a half, they care less about what the world thinks of them. That deep-rooted fear about what everyone is thinking about them and what everyone is saying about them (which, in reality, doesn’t exist anyway) is suddenly gone. As soon as we’re at that moment, I go, ‘Great. Now you’re relaxed. Tell me what it is you really want to say at your next executive meeting.’ Take them out of the environment, give them something to work with, and just get them to a place where they care a little bit less as to what the world is thinking of them.”

Something that Ashfield sees in most of her female clients is a “black and white” mindset around public speaking. The thought process often looks like this: This speech has to be absolutely brilliant, and if it’s not, then the only possible alternative for it to be is completely terrible. “What happens is they deliver the speech, and the bar is so high that they’re obviously going to miss it because it’s at almost an impossible level. So even if it’s nearly brilliant, they put it in the ‘terrible’ category and give themselves a really good, hard kicking, and they feel horrible about their next presentation, and it becomes a pattern,” Ashfield explained. “And when you’re at that level of ‘this has to be brilliant or it’s terrible,’ there is no room for personality—there is no room for authenticity or vulnerability. That stuff goes out of the window.”

For people who struggle with this mindset, Ashfield’s advice is to start spotting it. Get a sense of awareness for the pressure you’re putting on yourself, and really ask yourself if it’s realistic. Challenging this perfectionism can come later on down the line, but as a first step, start to tune in to it and increase that level of awareness. It’ll help you combat it in the long run.

Women tend to begin their speeches with long introductions that usually cover their qualifications and their experience. They’ll sometimes spend up to 10 minutes justifying why they deserve to be the one speaking to you—because not only do they see themselves as unworthy of giving the speech, but they assume the audience does as well. Ashfield’s advice? “Cut the intro. You already have credibility.”

These introductions are less interesting than the rest of the speech, plus they give the audience more reason to question the speaker’s credibility when, most of the time, they hadn’t thought about it at all. They also take valuable time away from the main point of the speech. Men don’t spend time justifying why they’re capable of giving a speech, so why should women? “When people get past that and realize they’ve got the credibility,” Ashfield said, “then you see really interesting, really inspiring, really engaging female leaders.”

“Probably the biggest mistake I see from the individuals who hate this stuff and really overcomplicate things or make it too formal is they are essentially getting hold of an audience and going, ‘What do *I* need to tell you? What do *I* want to say to you?’” Ashfield noted. “Do a total U-turn on that and go, ‘Okay, it’s not about me. What do the people in front of me need to hear?’”

This advice especially applies to leaders who want to authentically connect to their teams during tough times like right now. There are certainly situations where more formal business presentations are necessary, but it’s important to note that oftentimes the formality of presentations like that creates distance between leaders and their employees. If there is any time when complete and total authenticity is needed, especially from leaders, it’s now.

Lastly, let’s talk about how to begin the process of writing a speech. “Nobody really knows where to start when they need to deliver a speech or a talk,” Ashfield said. “Well, it’s simple. Shut your computer screen. You certainly don’t find it in a PowerPoint. Go outside, have a walk. Get yourself out of this ‘I must be a professional’ mindset. And just look up at the sky and go, ‘Why am I here? Why is the audience here? Why is this important to me? Why is this important to them?’ By the time you’ve reached the fourth or fifth ‘why,’ you’ll be able to get a hold of one sentence that summarizes the entire thing. And that probably is going to be the only sentence that the audience remembers. But once you’ve got that ‘why,’ everything else sort of falls into place and writes itself.”

If you’ve got a key presentation coming up, take a look at Susie’s other coaching proposition, ‘The executive speaker’.

If you’ve got fellow directors with the same requirement and you’re happy to work as a group, then Susie’s very popular one-day workshop, ‘Presentation skills, TED-style’ would be the most cost-effective option.

Pandemic performance – is your Board focused? 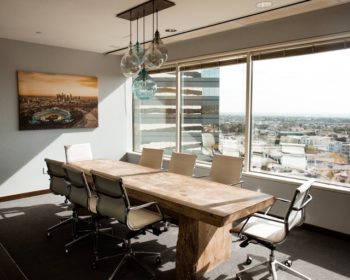 Trust is a superpower – does your board have it? 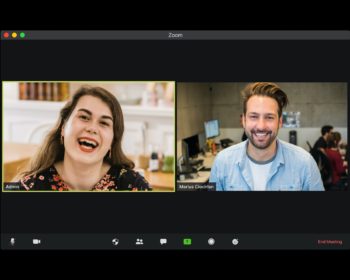 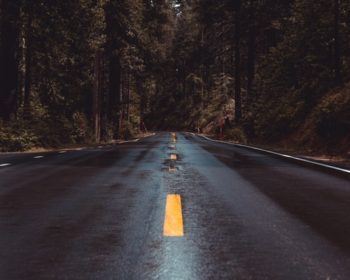 How do you prepare your business for the year ahead?

Pandemic performance – is your Board focused?

Trust is a superpower – does your board have it?