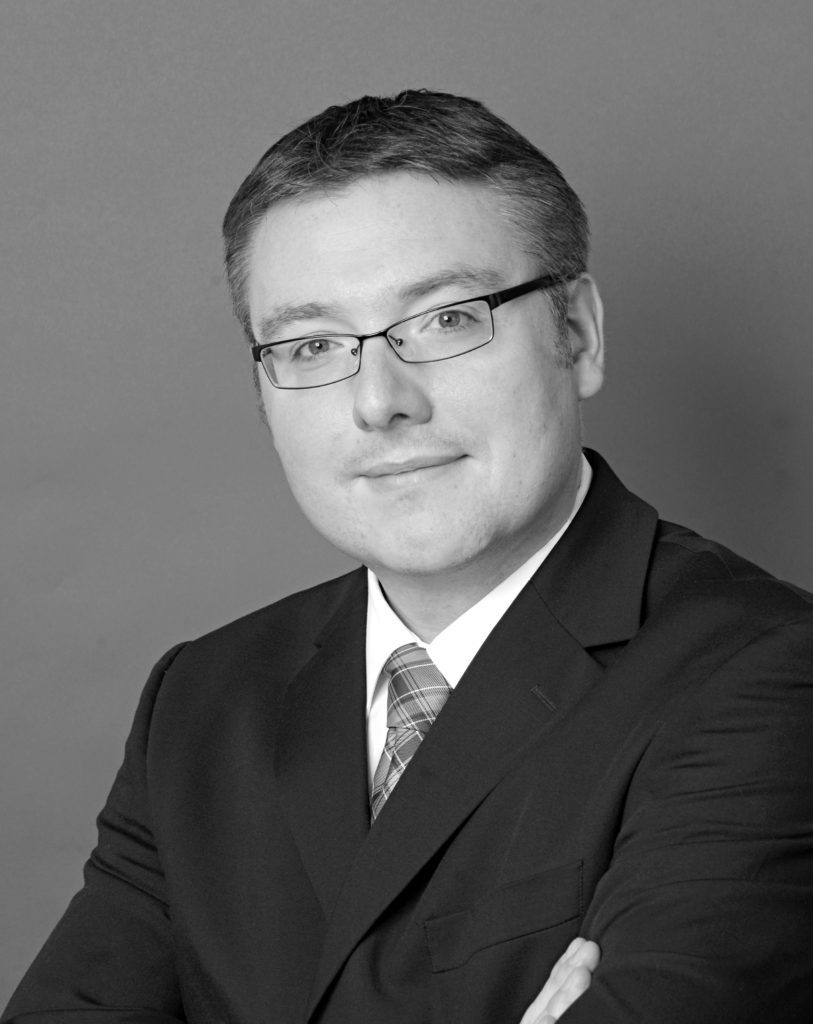 Stephen spent more than ten years with a top international firm of chartered accountants, heading the Fraud and Forensic Group, leading an expert body advising clients on prevention, detection and recovery of fraudulent assets, and working closely with the police, HMRC and private sector.

For 12 years he was a Trustee Director of the Fraud Advisory Panel and is now a special advisor. He chaired the Fraud Advisory Panel’s Cybercrime Working Group. He is an honorary member of the steering committee of the London Fraud Forum and sits on the Association of Certified Fraud Examiners UK Chapter committee. He also spent two years training the National Crime Agency and their National Cyber Crime Unit (NCCU) and has since become a National Crime Agency Special Adviser on open-source intelligence (OSINT) and internet investigations.

Dr Hill has spoken at conferences in the UK, Europe, UAE and SE Asia aimed at both corporate and regulatory sectors including running a special cyber security and OSINT course in Abu Dhabi for ADAA (Abu Dhabi Accountability Authority) and touring Australia and New Zealand visiting the major cities and speaking to audiences on the risks of cyber-crime and the importance of open-source intelligence. He has also trained UK and European police forces (including Operation Podium in the build-up to the 2012 Olympics and the Metropolitan Police Counter-Terrorist Group SO15), the Lithuanian Cyber Crime Unit, Home Office, private-sector fraud units, not-for-profit organisations, and major world banks, telecommunication companies and retailers.

Stephen has written for several well-known publications, including The Sunday Times, Accountancy Magazine, FS Focus, Recovery Journal, Charity Finance, and the Solicitors Journal, and commented on Radio 5 and the BBC’s Real Story. Stephen has contributed to many fraud and risk management publications, including CIMA’s Fraud Risk Management: A Guide to Good Practice. He has also published a book called Corporate Fraud: Prevention & Detection by Bloomsbury Professional with practical advice on all aspects of fraud and how to prevent it (with the royalties going to the charity Victim Support). He is currently working on a new publication on open source intelligence and internet-based investigations.

With an appointment as a volunteer to the City of London Police Economic Crime Directorate, Stephen assists fraud investigators with the aid of online investigation techniques. In addition, he is an associate lecturer at the Economic Crime Academy at the City of London police running foundation and advanced level internet investigation and open source intelligence courses. Stephen also speaks to schools on the dangers of the Internet in line with his role as a safeguarding and child protection governor at his local primary school.

Stephen is based in Essex and works across the UK and, indeed, internationally.